In the seaside town of Southend lies Bobby Jo's, a 1950's retro American diner with neon signs and pastel coloured decor. We made the trip to sample their vegan menu, packed full of vegan burgers, dairy-free milkshakes, vegan desserts and of course vegan cupcakes.

Over the past few years, my love for Mexican food has grown. This month I visited Pamela, a bar in Dalston that serve 100% Vegan Tacos by the wonderful Club Mexicana. Their menu offers great variety consisting of locally and ethically sourced ingredients that are bursting with flavour and colour. 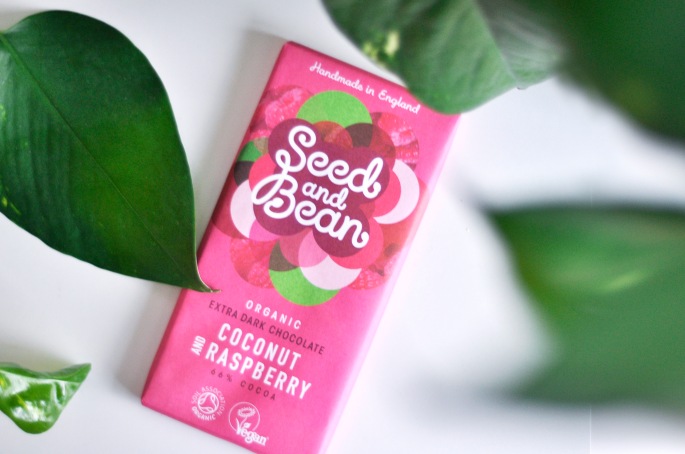 Am I dreaming or did somebody say readymade vegan pizza? Here I review the fantastic community owned, UK based One Planet Pizza company and their delicious pizzas!

With dairy-free chocolate brands on the rise, it has never been easier to get that chocolate fix without the milk. Whether you are dairy-free, lactose intolerant, or just love dark & raw chocolate, read on to find out why these 10 brands offer the best Vegan chocolate around.

In March 2016, Zizzi was the first UK Italian restaurant to launch it's own cheesy Vegan pizza. A year later, Ask Italian followed in Zizzi's footsteps and launched their own too. Here I compare and review both Vegan pizzas, analysing the base, toppings and of course the Vegan mozzarella!

This July we invested in our love of great coffee, I sampled more delicious Vegan pizza and ate THE best pancakes made from nothing but coconuts. Read on to find out more!

This month I discovered a new range of snacks from Graze, indulged in Zizzi's Vegan pizza range with a twist and indulged in the best falafel to be found in the UK!

We arrived at 10am on a foggy Saturday morning to the Gaia Spa, located on the grounds of Boringdon Hall. Standing tall on the front lawn, expensive cars on display in front, this 16th century manor house was nothing but exquisite. I stumbled across the location on Spa Breaks as my belated birthday trip to spend … END_OF_DOCUMENT_TOKEN_TO_BE_REPLACED 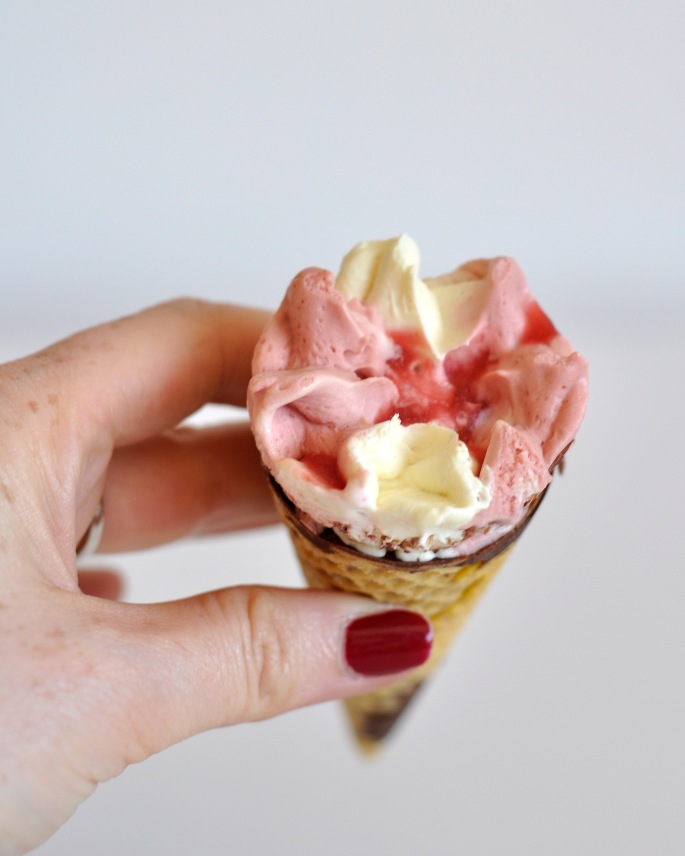 This May, my favourites consisted of food, food and more food! We discovered a new all-vegan cafe, sampled Pulsin's range of products and found amazing free-from alternatives.